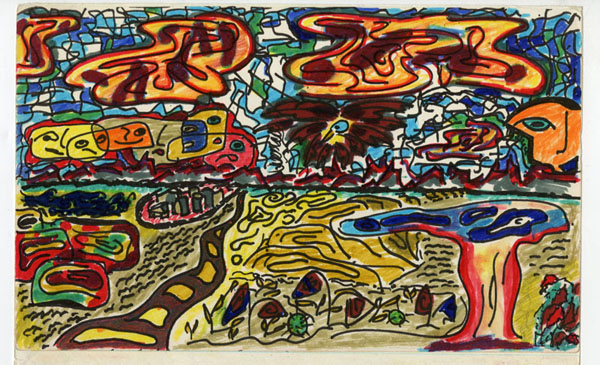 The First Cartoon Lecture
Discourse on Scientific Method, Part I

Some samples of my mother's art work.In the late 30's,Sara Starekow studied at the Pennsylvania Academy for the Fine Arts.Some of the work was commissioned by the WPA and can be found in various collections in Philadelphia and New York. She was one of the first to experiment with the new carborundum etching printmaking techniques invented by Dox Thrash and Hugh Mesibov.

The first set of images are taken from the prints done in the 30'a, just before and after I was born.The Versions of some of these may be seen in the Prints Collection of the Free Library of Philadelphia, in Logan Square, the Parkway, Philadelphia.The originals were commissioned and purchased by the WPA, and are the property of the federal government.

The second set were retrieved after her death from her home studio. 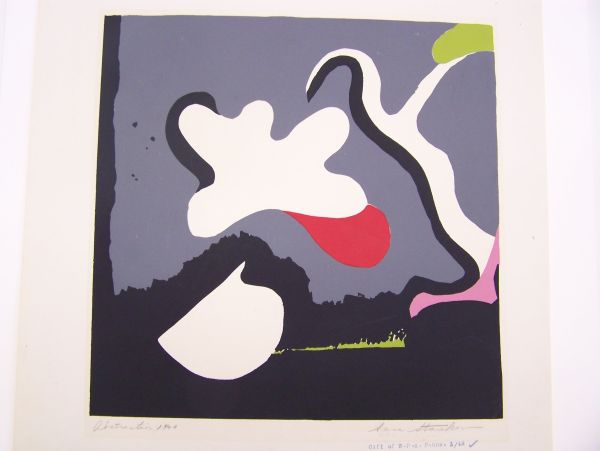 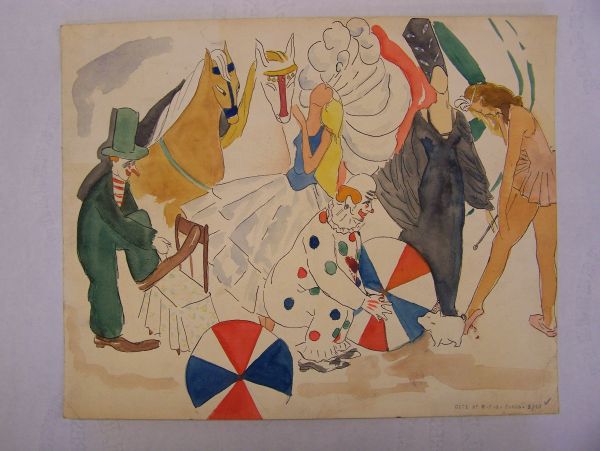 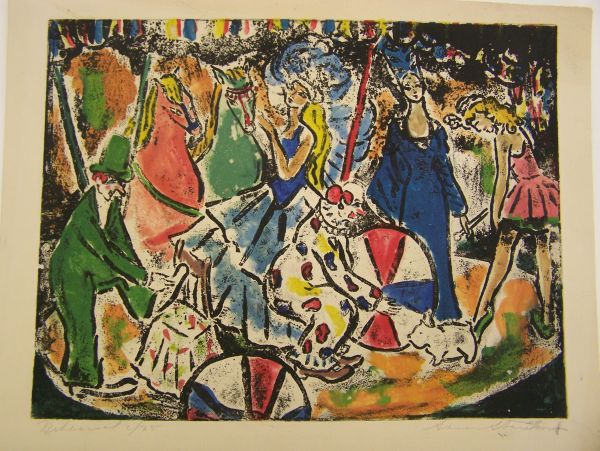 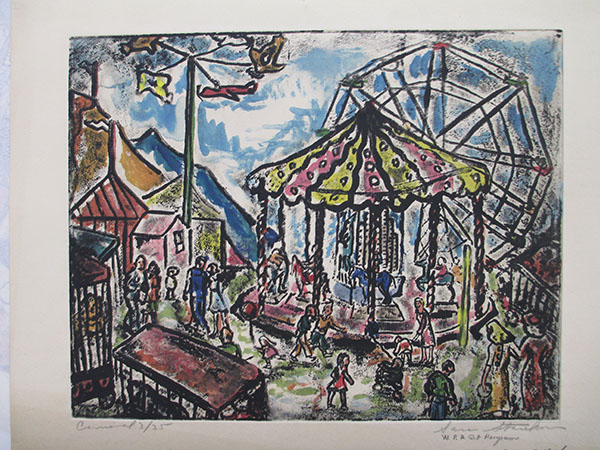 My mother, my aunt, and my biological father were all graphic artists. Naturally I grew up doing all these things.

After my mother remarried in 1948, the focus of activity shifted to music and science.

In the 60's Sara Lisker returned to study batik textile design at the Museum School in Philadelphia. She did excellent work in this medium that was exhibited,sold and displayed about the house on Fitzwater Street.

I put aside studies and creative work in graphic arts until 2012.However,combining poetry with visual images became a major activity in the period 1978-86.

This first book represents the fruits of a year's study and practice in drawing.